Due to pandemic we are facing an unprecedented increase in sea freight prices and extreme shortage of sea containers affecting businesses worldwide.

What exactly has happened?

The last quarter represented a challenging end to an out of the ordinary 2020. Europe was hit by a strong second wave of the Corona virus pandemic but unlike the first wave the economy was not put on hold by shutdowns of manufacturing units which meant that demand continued to increase rapidly and significantly.

According to Reuters, in November exports from China surged by 21% from the year before, as the rest of the world demanded mountains of appliances, personal protective equipment, and other items currently in high demand. Everyone was trying to recover from the losses in the beginning of the 2020. However, although Chinese manufacturers were putting out goods at a high pace, what slowed all of us down was the lack of containers for shipping them out. Given that 60% of all transport is by container, the impact is significant.

The pandemic played a major role in this from 3 different aspects:

The uncertainty with regard to the effects of the Brexit agreement led to stockpiling and extreme congestion in the UK ports, as companies in the UK were preparing for the worst case scenario.  It is no wonder we are now faced with an unprecedented increase in sea freight prices and extreme shortage of sea containers. Costs have increased since November 2020 by a multiple of 5 or 6, and with the Chinese New Year coming up (12th of February 2021) the situation is not likely to improve within next half of a year.

What we do to support our business partners during these uncertain times?

Careful purchase planning, supported by early communication with our customers, have made it possible for Haarla to cover most of the demand for the beginning of 2021.  Our main priority at the moment is on securing product at the most reasonable price possible and on meeting our contractual obligations. However, it has to be taken into consideration, that with pandemic increasingly affecting business operations across the globe, enforcing agreements under force majeure circumstances takes a lot of effort for parties involved. We believe that with the common support and understanding of our customers and suppliers we will overcome eventual challenges and keep supplying our partners without major disruptions. 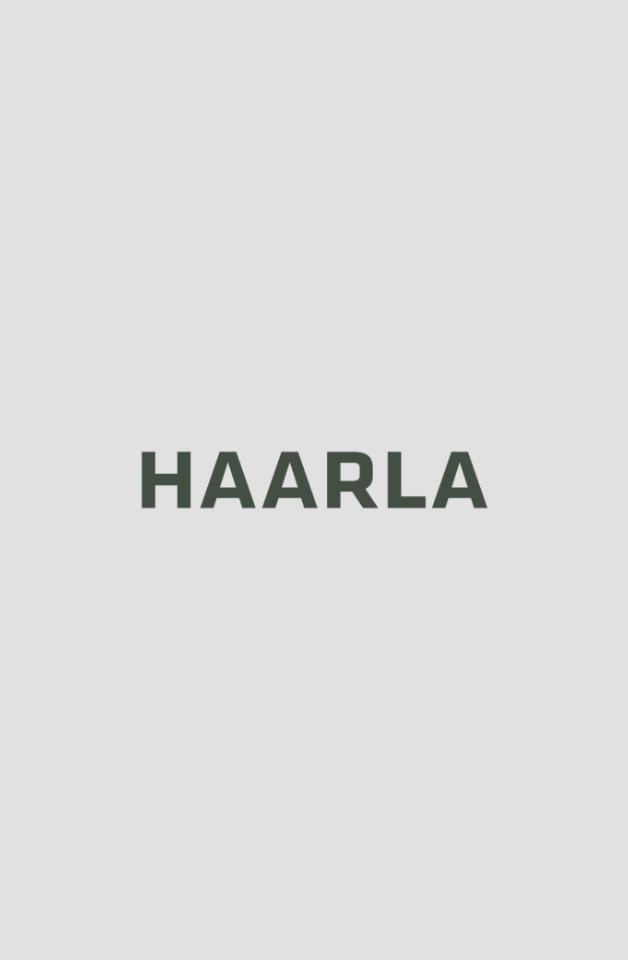 More from the blog

Crisis in Ukraine and Haarla operations

We are all shocked and saddened by the situation in...

MOBILITY PACKAGE 2022 – CHANGES IN THE ROAD TRANSPORT WITHIN THE EU

After three years of negotiations, the Mobility Package has been...

Quality assurance plays a key-role for food manufacturers. In a...